Two famous entertainment venues in the South West, Colston Hall and Strode Theatre, have taken advantage of the energy saving and long-life characteristics of Philips LED retrofit lamps in order to reduce their electricity and maintenance costs.

Colston Hall, a former council owned property now run by the Bristol Music Trust, has been a popular venue in Bristol for nearly 140 years, hosting a range of events from comedy to rock concerts. The building is still owned by Bristol City Council but running of the building is the responsibility of the Trust.

General Manager Nick Craney commented: “As well as having high electricity bills, we were changing the original tungsten lighting every year, so this was a significant maintenance overhead.”

Another advantage of LED lighting at Colston Hall is the lower heat output of the lamps, as internal heat gains from the lighting had been a problem in the past. Not only does new LED lighting reduce the cooling loads for the air circulation system, it will also extend the life of the wiring in the building.

Connected Light worked with the council to work out a Cost of Ownership on switching to Philips LED alternatives based on a 2.1 year payback. In total 186 x 60W GLS lamps were replaced with 12W Philips LED GLS Lamps. At an estimated annual saving of over £3,300 and reduced annul carbon emissions by 18 tonnes.

“These two venues had very similar challenges, insofar as they wanted to reduce energy consumption but, because of the need for smooth dimming in the auditoria, had been forced to use inefficient halogen lighting,” Tony Ludlow – Connected Light.

Strode Theatre is part of Strode College campus and runs events on around 240 evenings a year, with an equal mix of films and live shows. When local authority funding for the theatre was removed in April 2011 there was an urgent need to reduce overheads and the lighting represented a significant cost.

“The theatre ceiling has randomly positioned lights to simulate a starry sky and we were using 60W tungsten lamps in both the ceiling and the soffits around the theatre,” explained Theatre Manager Liz Leyshon. “Consequently our energy costs were high and we were having to access the ceiling void every two weeks or so to replace failed lamps.

Again, Philips LED retrofits were offered as a solution. Crucially, the dimming worked perfectly, in contrast with other alternatives. In total 100 x 6W GU10 Philips LED GU10 lamps were installed in the ceiling, with a further 120 x 12W Philips LED GLS Lamps in the soffits.

“The whole process was very painless and remarkably easy and we are now saving around £800 per month on our electricity costs,” Liz Leyshon concluded. 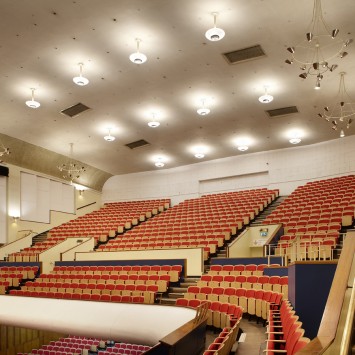 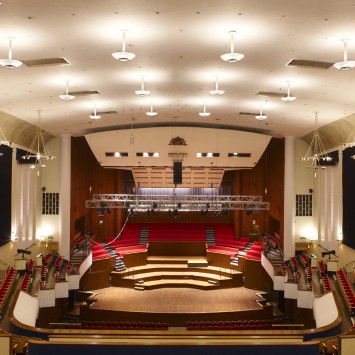 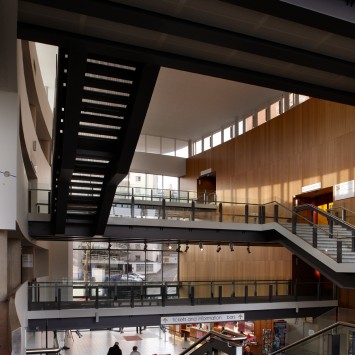 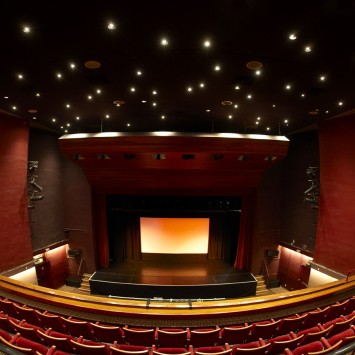 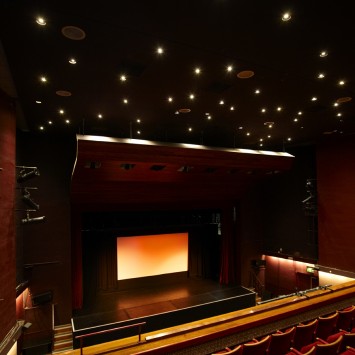 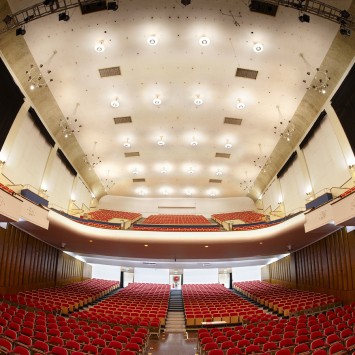