Diana Porter planned to change their lighting from halogen lamps to energy efficient LED lamps. Lighting the shop correctly was important too as maximising the shop’s stunning jewellery collection is essential to the running of the business. Lighting for the workshop, based behind the shop, was also required. The workshop is a fairly dark room where jewellery is made and altered so lighting this room was another important requirement.

In the workshop, replacements for 36w Fluorescent tubes and 40w Halogen lamps were essential, and a requirement for bright light to work under meant that the 19w LED tube and 8w LED lamps were the perfect substitute.

Whilst there was an initial outlay for the lamps themselves, Connected Light projected the expected payback time as less than 2 years, with an estimated annual energy cost saving of £1814.00. The LED lamps installed have a minimum life expectancy of 12 years, saving the shop an estimated £30,000.00 during the lamps lifetime.

The result has been an outstanding and well-lit shop window and internal displays which can be admired by Diana Porter’s customers, alongside a well-lit workshop allowing the jewellers to work under appropriate lighting for their needs. 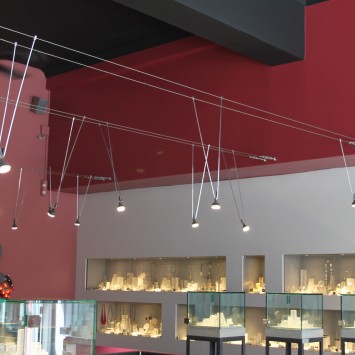 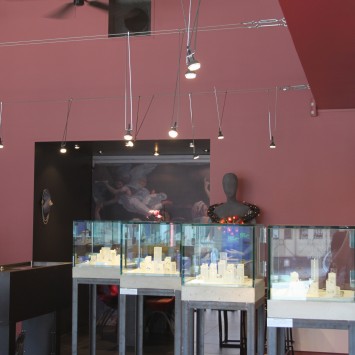 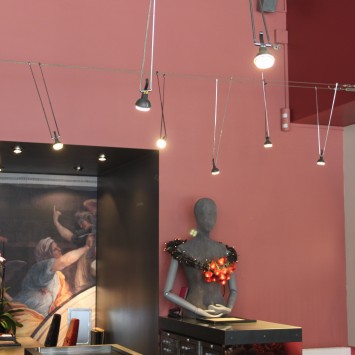 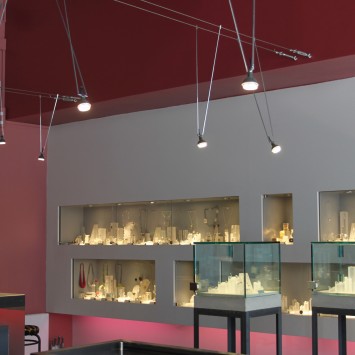 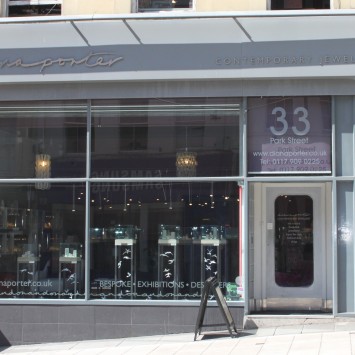 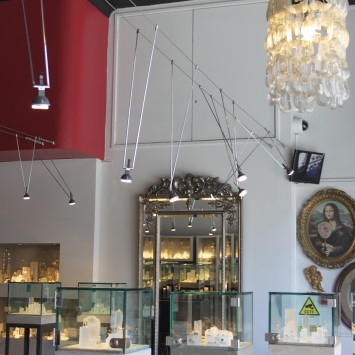